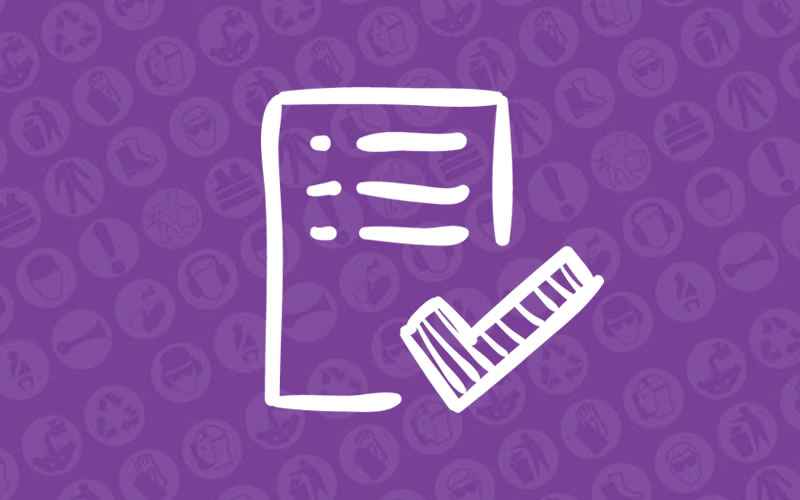 On Thursday I went into the office with a list of 34 tasks; obviously a completely achievable to do list! I cleared four tasks during the day so faced Friday with ONLY 32 plus the 13 listed for Friday, yes, I have a list for every day, giving me a grand total of 45 things to be done, perfectly achievable especially when you take into account that I have to collect Joe from School at 2.45!!!

I did sort it but only by writing a new list and re-scheduling items on to my other lists. 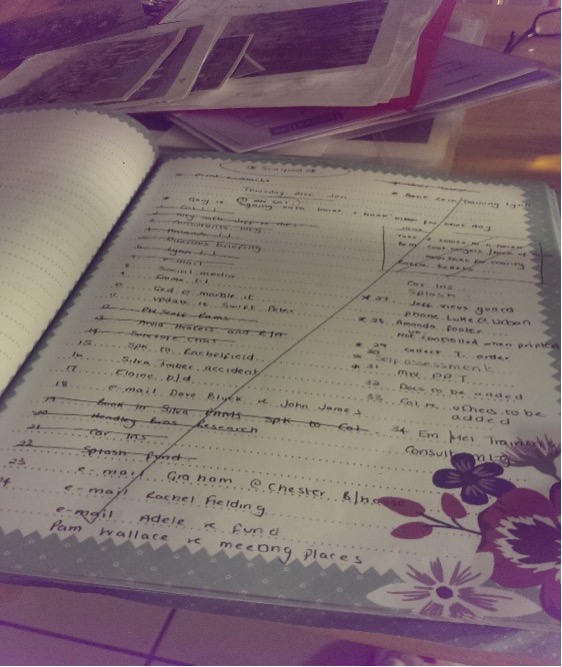 My older Sister tells me that if I spent less time writing lists I would have more time to actually do the stuff on them, which I suppose is a fair point…………….. But I’m not sure that I would actually know what I was supposed to do without one. How would I actually know what I should be doing when I sit at my desk, it really does worry me.

Over the weekend I read a Magazine (this was not on a list I try very hard not to write lists for the weekend) which had an article about being in control of your life or being calm or some other such item, you know the ones with the beautiful ladies without eye-bags or RSI from constant list writing. Anyway one of the to-do’s (actually when I think about it it was a bit like a list in itself) was to decide each morning what won’t get done. Yes, that was decide each morning what WON’T get done. I cannot fathom such an exercise I view a day stretching out before me with the urge to get as much done as I can. I think it maybe from being a life-long Guide, one of the old Guide Laws was very virtuously ‘A Guide uses her time wisely” but then do I, is writing lists wise??  Or maybe, and I think most probably, it’s from my Nan (who had a saying for everything) “every day’s a special gift with time for us to use” – although this saddens me as everything on the bloody list is about work (or Guides) doesn’t often say ‘get in car and drive to the beach’ or ‘go for luxurious massage’.

I work for myself though and I steer and manage my own workload and the business as a whole so surely if I only did tasks reactively it would all grind to a halt? Or worse if I just had one huge list of to-do’s I would have a breakdown every time I looked at it. At least this was I can schedule it all out over a week…… yes, yes I’m sure I’m correct  the list is definitely warranted It does work in the main but a few improvements are called for: