Hip Hip Hooray! This month sees the first birthday of the HSE’s Myth Busting Challenge Panel. The Panel was launched in April 2012 in order to provided a way for anyone (company / organisation / individual), who is told that a decision has been taken in the name of health and safety that they believe to be disproportionate or inaccurate, to challenge that advice.

Of the first 100 cases submitted to the panel, 38 seemed in reality to be down to poor customer service, 25 involved a disproportionate response to a situation or over interpretation of the regulations, with the other 37 cases being either fear of civil litigation, the need to appease insurance companies or confusion between Health and Safety legislation, and other laws such as food or hygiene rules. 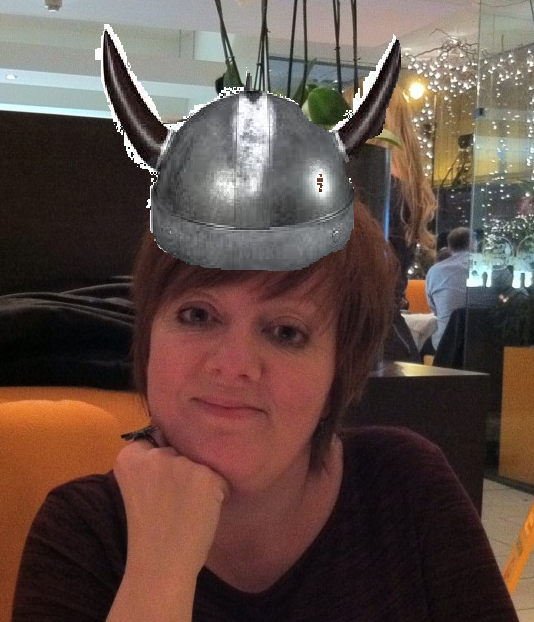 The myths did seem to congregate around a number of topics. The Airline industry didn’t do well, with Cases 78 and 42, which saw the removal of boiled sweets and blankets. Strange rules surrounding food and drink featured prominently, with cases 6, 14, 60, 67, 71, 75,  89, 113, 118, 123, 132, and 144 all being related. There were also a number of myths relating to hats. We’re not sure why people see them as such a threat, but maybe we’re not wearing the same hats as everyone else (See photo, left)? These were the top three hat cases: Case 137 and 125, which both see people being BANNED from wearing hats, while Case 120 says children in swimming lessons MUST wear them. All equally tosh!

Here, are our top 10 busted myths:

10. Case 43: Enquirer told by campsite that they could not have 2 people sleep in a campervan and 2 in a tent on the same pitch

9. Case 48: Changing rooms at law firm could not have both basins and sockets

7. Case 59: Complainant told he was not allowed to eat fruit and veg at his desk at work

6. Case 146: Kettles banned in the office as it would encourage people to walk around with open topped cups

5. Case 68: A Health Trust decided to withdraw ‘metal paper fasteners’ after a worker injured their finger

1: Cases 29 and 30*: Which saw a housing association advise tenants that letter boxes needed to be sealed and another association remove fire extinguishers, door mats and wall signs.

The HSE have so far described the Myth Buster Panel as “a real success” and went on to say that “If we are ever going to restore the reputation of health and safety, myth busting will need to become a popular cause rather than being HSE led,” And we couldn’t agree more!

If you would like to submit a Myth to the Panel please visit the HSE Website, or if you’re not sure you can always contact us, and to keep up to date with the new myths coming out you can use #bustedmyth

*Yes, we know, that’s cheating slightly but it was too hard to choose!