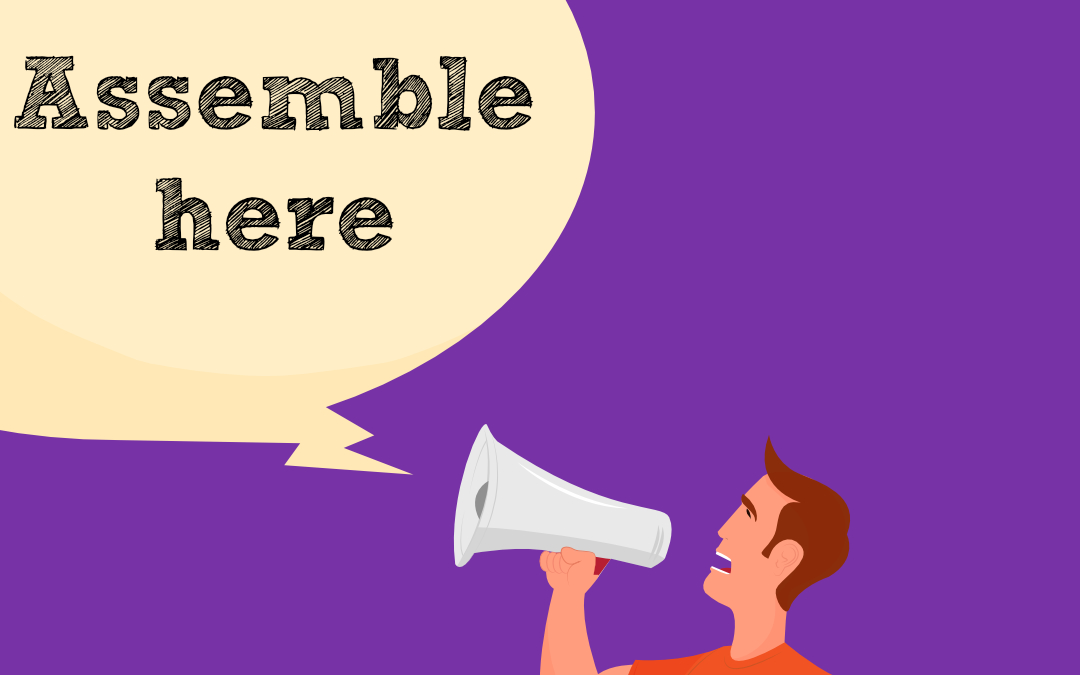 Most of us have put in place Fire Evacuation Procedures which we practice at least annually, but do we really give a great deal of thought to the Assembly Point? It’s usually ‘by the fence’ or ‘in the car park’; but is that an appropriate meeting place?

Remember that in an emergency we are sending people to this area so we mustn’t send them from one at risk area to another!

Make sure your assembly area is safe;